AN NFT COLLECTIONS
BY
EDA ZAMANPUR

READY TO FIND
YOUR SPIRIT ANIMAL?

In the essence of the series lies the resistance against the the endless demands of the prince-turned-frog or the normalization of falsely presenting oneself to be admired.

The Animal Babes characters celebrate women who, unlike the pacified women in these fairy tales, have their own dreams, inspirations and create their own realities by deciding for themselves.

Animal Babes will be Eda Zamanpur's and Turkey's first solo artist NFT exhibition. The collection will be launched on March 8th, World Woman's Day, and can be visited both live at Hazal Özkan Art Gallery and online, on kalao.io.

As a collection that celebrates and supports women, every NFT purchased will support the female students of TEV's Outstanding Achievement in Art Scholarships. 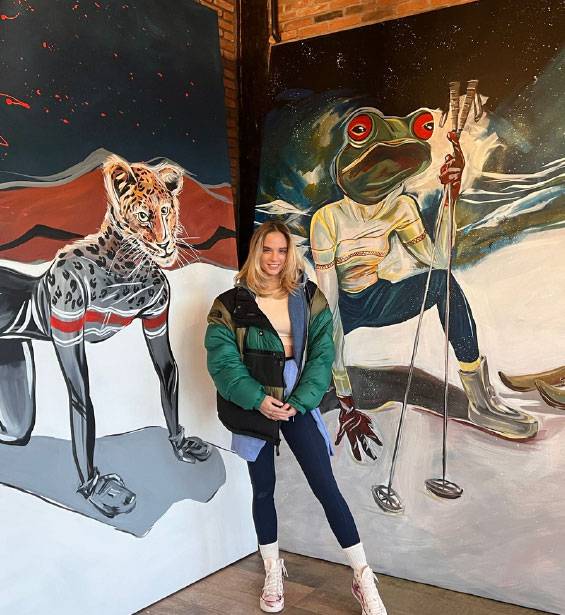 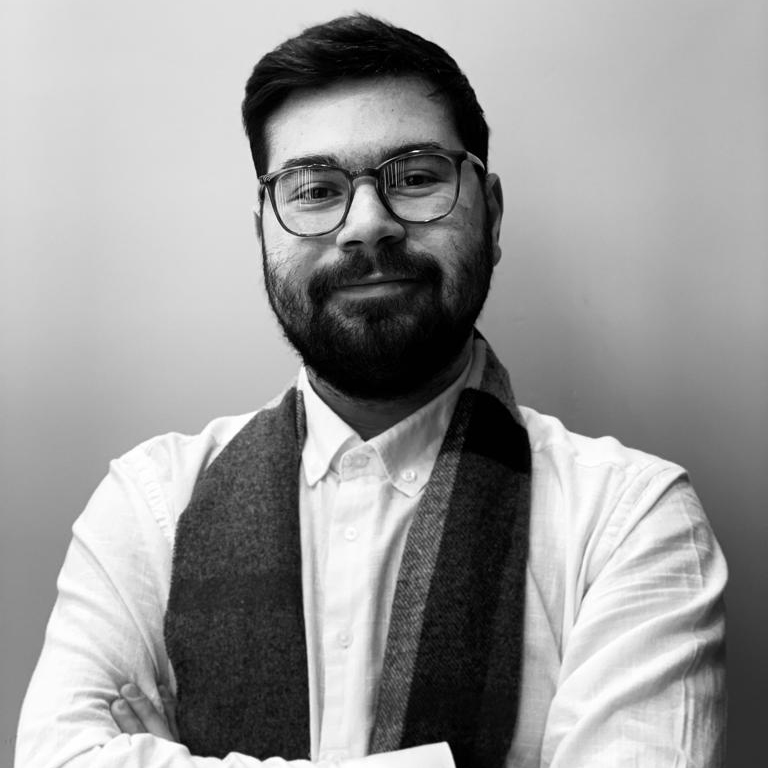 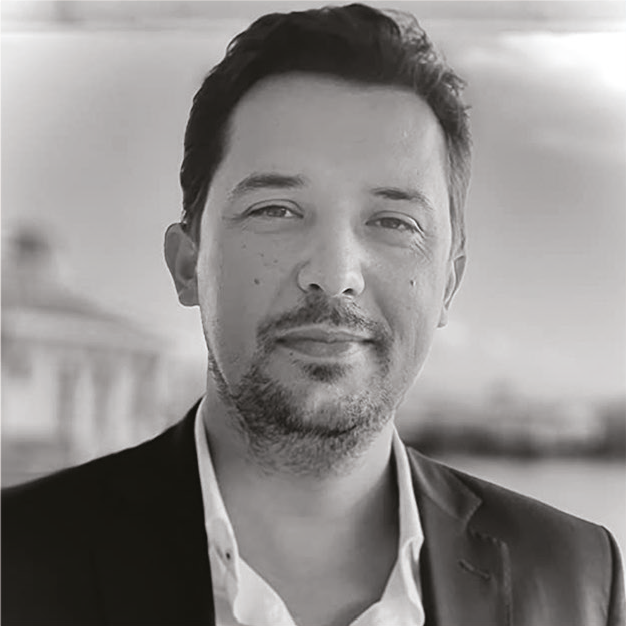 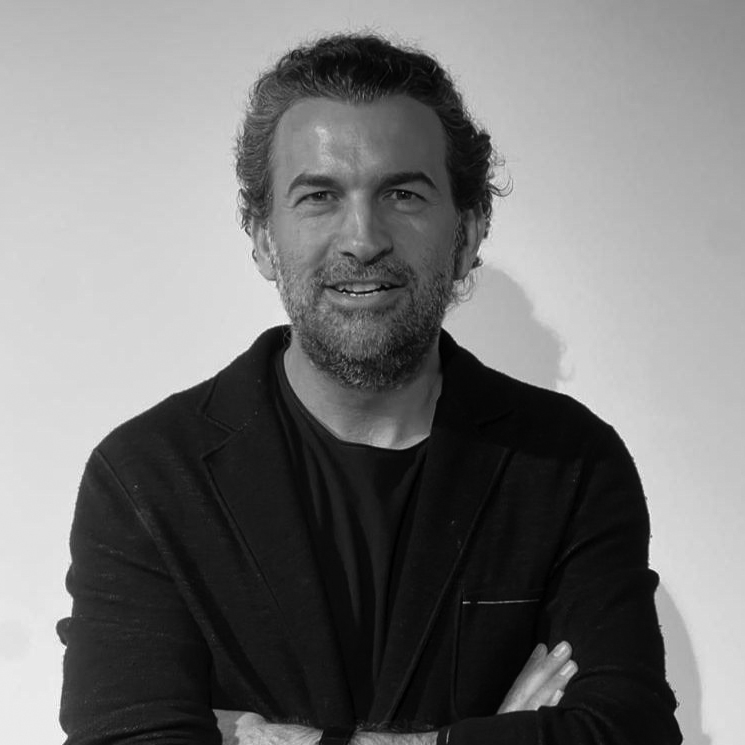 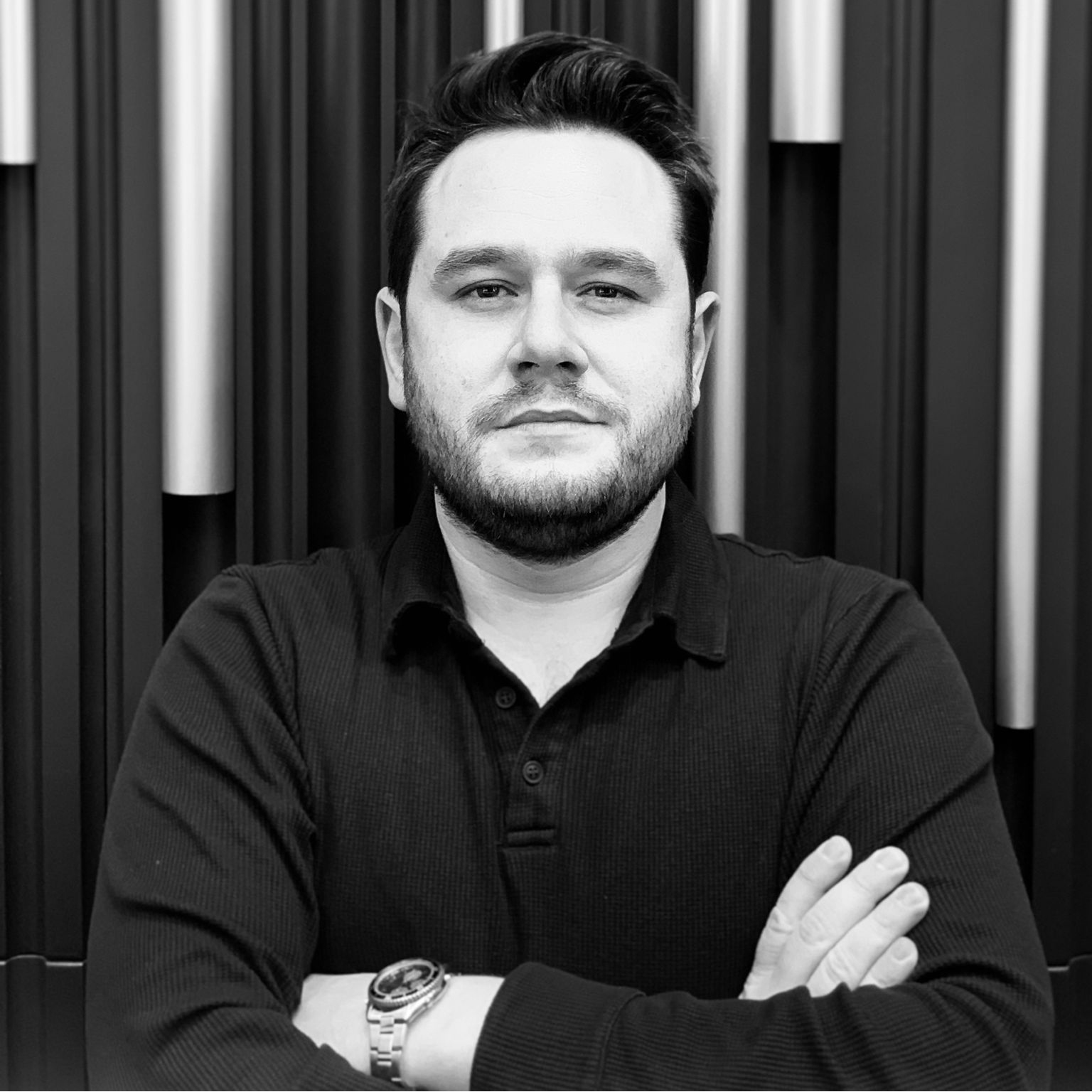 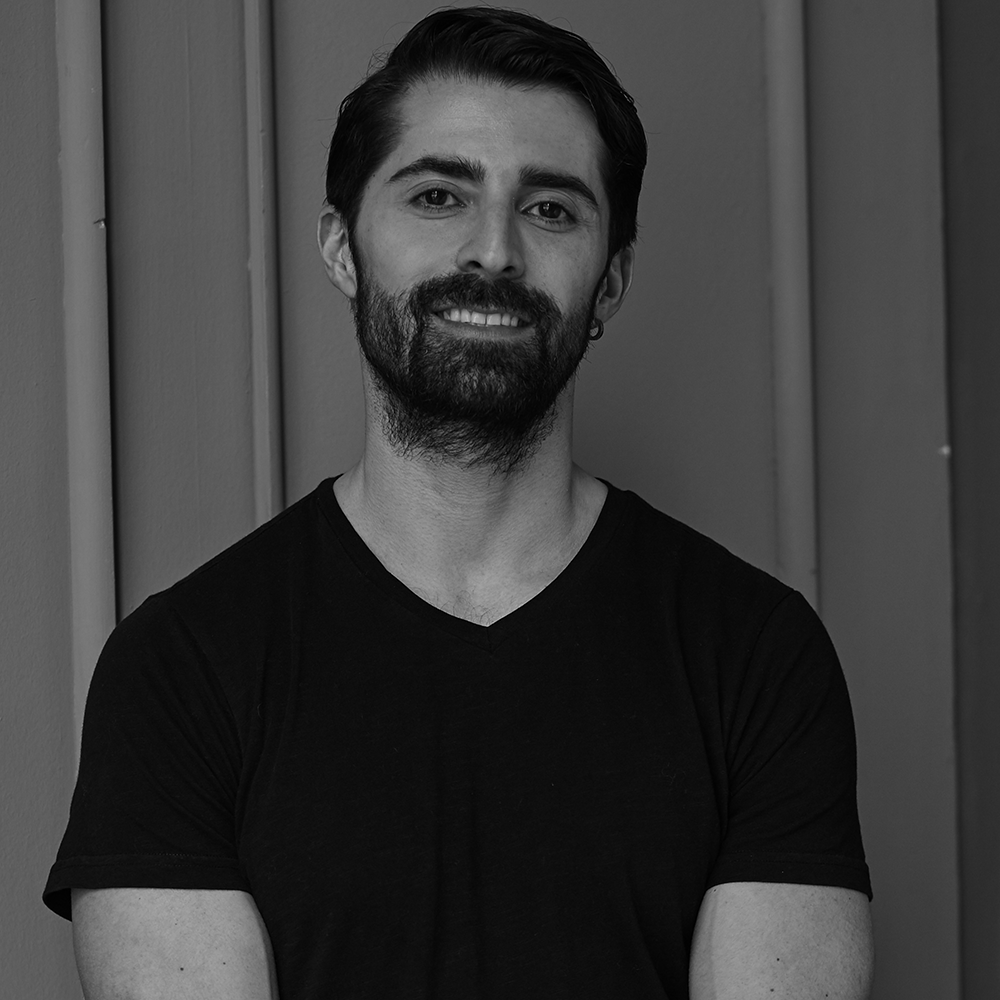 You can view a select showcase of our pieces below but make sure to explore the entire collection on kalao!

As a collection that celebrates and supports women, every NFT purchase supports the female students of TEV's Outstanding Achievement in Art Scholarships.

Update: We are proud to have already covered the entire annual expenses of one student for the 2022 school year! (See official certificate below) 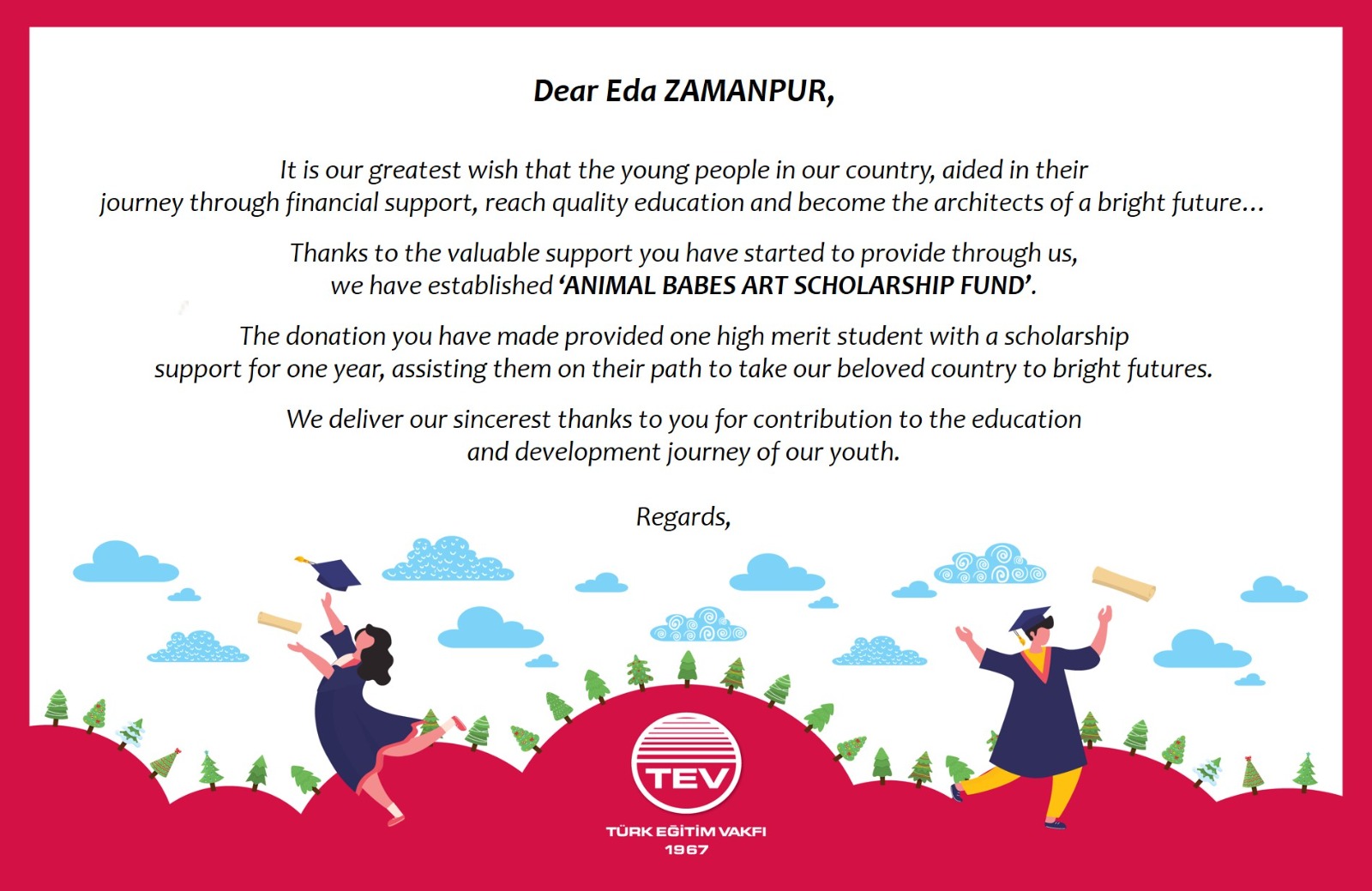 Alongside kalao.io, Animal Babes will be displayed live from March 8th-16th in Hazal Özkan Art Gallery. The exhibition is powered by LG OLED and significant for being Turkey's first NFT exhibition by a solo artist.

Hazal Ozkan Art Gallery is a newly established modern and contemporary art gallery driven by its belief in the power and importance of art and artists. It positions itself as a living space for art, where all operations are continued in international standards. It brings together creative minds, shares knowledge and stories, guides young collectors and spreads our love for art.